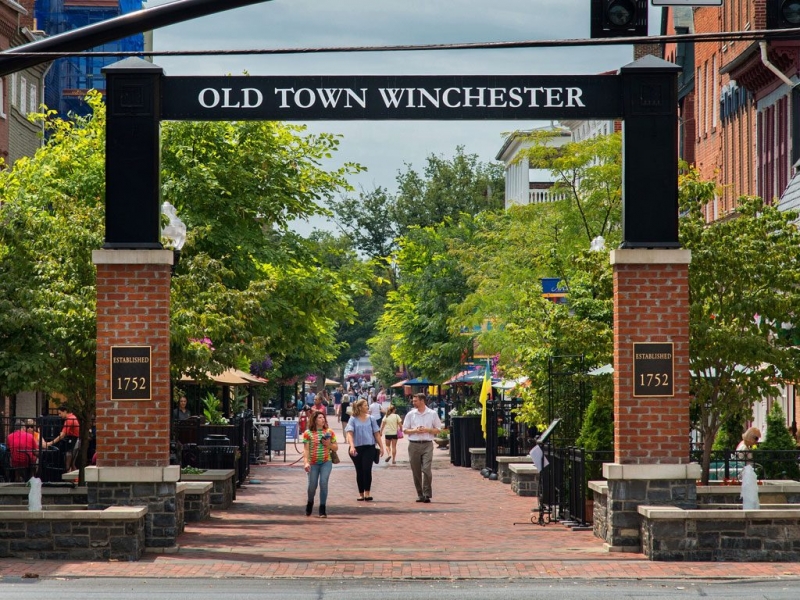 Located in the beautiful Shenandoah Valley, Winchester-Frederick County is home to the City of Winchester and the Towns of Stephens City and Middletown.

George Washington StatueWinchester and Frederick County was once Shawnee Indian camping grounds to which Pennsylvania Quakers came to settle in 1732. The town was named Frederick Town after Frederick, father of George III of England. In 1752 the name was changed to Winchester in honor of the ancient English capital.

In the mid-1700’s, Frederick County became the military and political training ground for George Washington, who came here at the age of sixteen to survey the lands of Thomas, the Sixth lord Fairfax. Washington built Fort Loudoun during the French and Indian War and, at twenty-six, was elected to his first public office as the county’s representative to the House of Burgesses.

During the Revolutionary War, Daniel Morgan’s Rifleman from Frederick County were among the first who came to Washington’s aid against the British.

Winchester was a strategic prize of great importance during the Civil War. The area became the scene of six battles during the Civil War, and the city itself changed flags around seventy times during the four year conflict. General Thomas “Stonewall” Jackson demonstrated his military leadership in the Valley Campaign.

Winchester has long been known as the “Apple Capital” surrounded as it is by vast orchards and constituting one of the largest apple export markets of the nation and the largest producing area in Virginia. Winchester is known for its annual spring event, the Shenandoah Apple Blossom Festival, which draws crowds in excess of 250,000 each year. 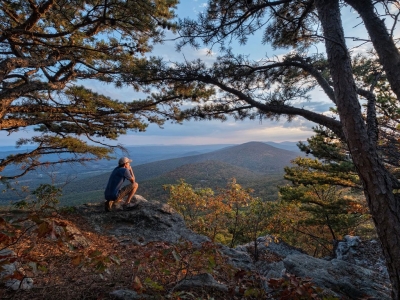 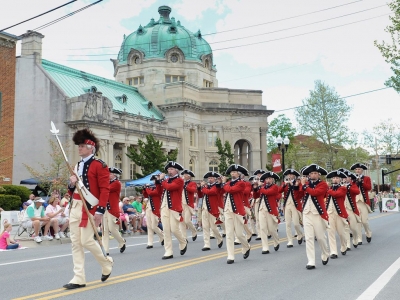 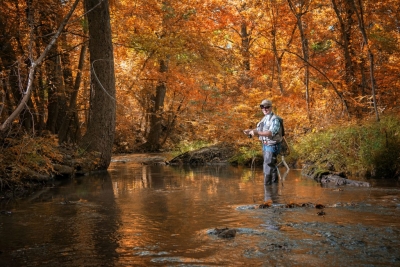 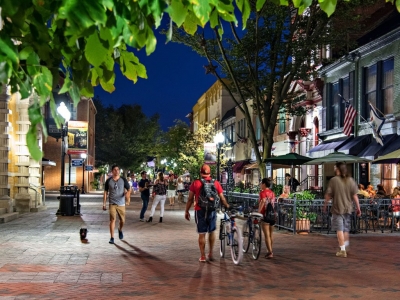 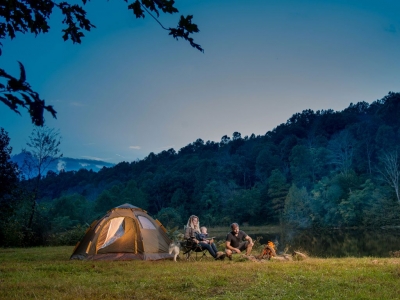