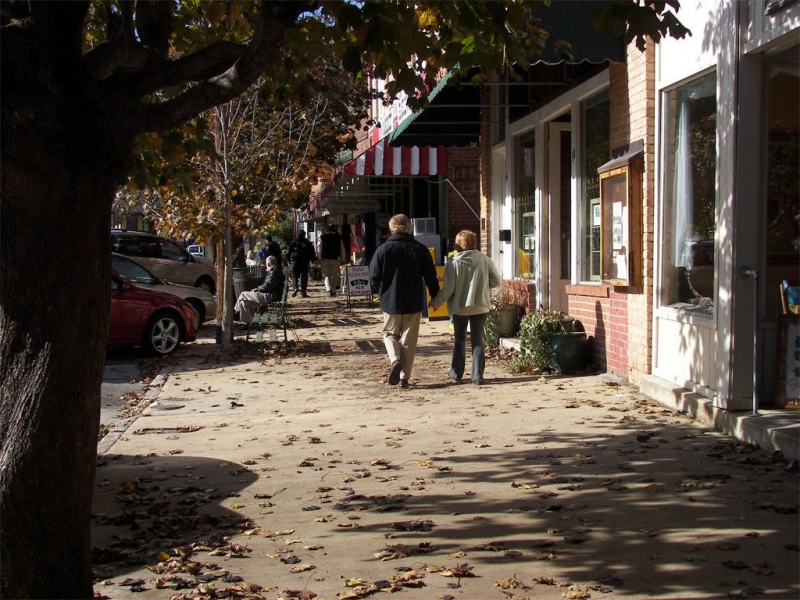 Don’t let Saluda’s size fool you. This tiny city of 570 full-time residents boasts quite a quality selection of restaurants, shops, and live music wrapped in beautiful scenery. The one-street downtown hasn’t changed much since it was founded in 1878, and that’s a good thing!

In fact, most buildings on Main Street were added to the National Register of Historic places in 1996, based on the district’s unique historic and architectural character. All this came about when the Spartanburg and Asheville Railroad arrived – at the crest of the Saluda Grade – the steepest mainline standard-gauge track in the eastern United States. Businesses moved in, summer homes were built and tourists from South Carolina filled local boarding houses to escape the hot summers. Saluda developed the reputation of a cool mountain resort town that offered health benefits to those who came. 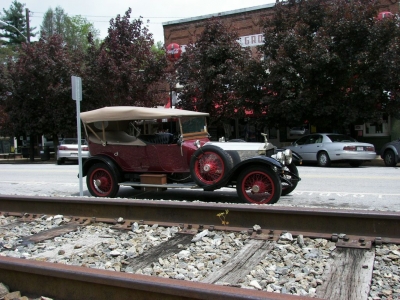 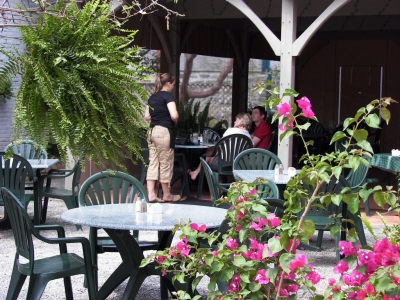 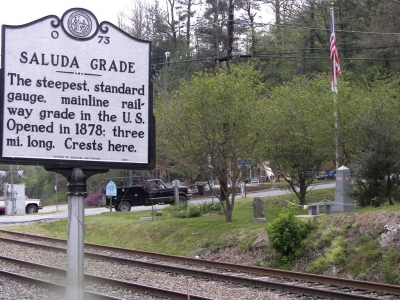 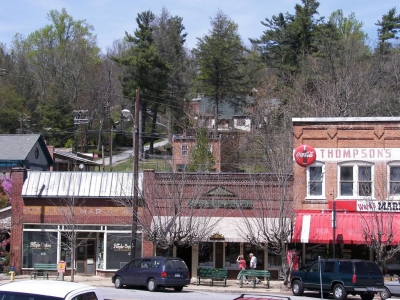