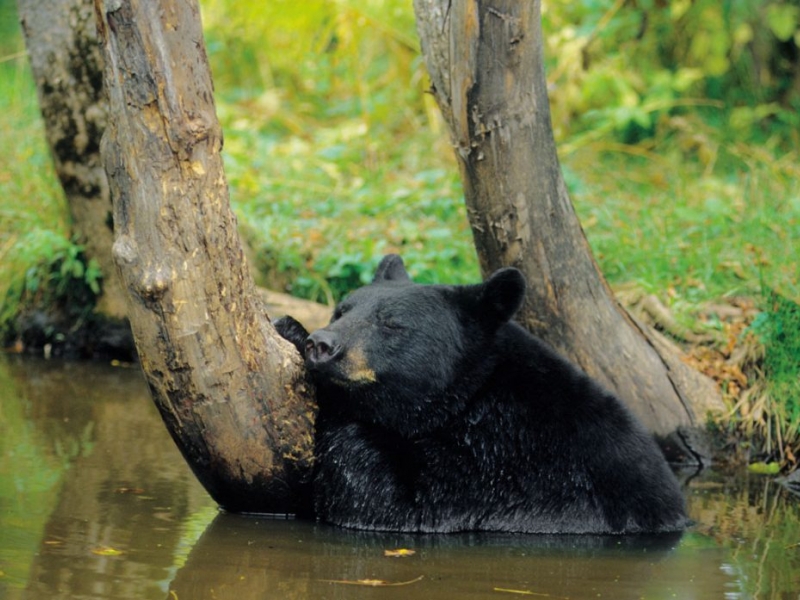 Bill Lea captures intimate images of wildlife, scenery, wildflowers, and a variety of other natural subjects. He may be best known for his artistic documentation of deer and bear behavior. Bill has also been teaching photo workshops since 1992. More than 7,000 of Bill's photos have been published. He has authored several beautiful photo books. Bill spent six years producing his book titled The Everglades - Where Wonders Only Whisper.

Much of Bill's time is spent "advocating for the very misunderstood, but amazing black bear." 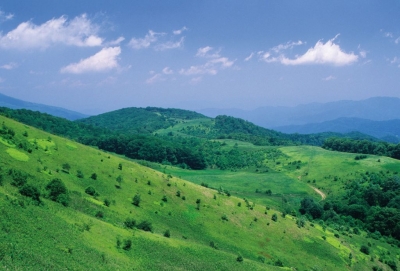 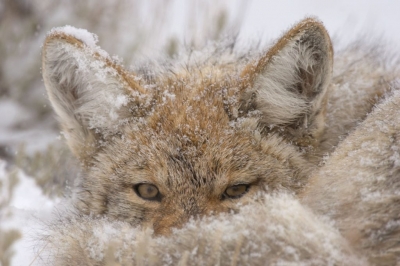 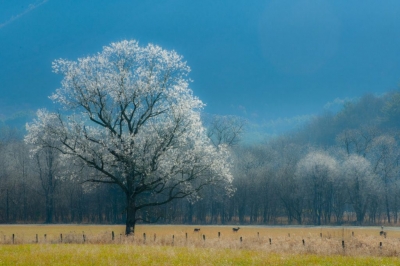 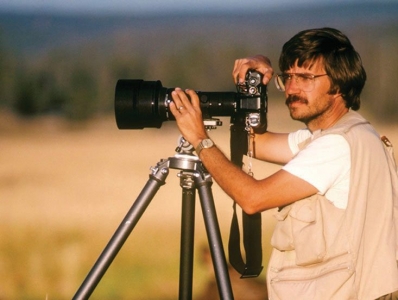